Hi folks.. Just trying to get ahead of the game with today's project... We're almost at the end of April, which means May is very nearly here and more to the point June, which is when I have a whole host of Wedding Anniversaries!!! 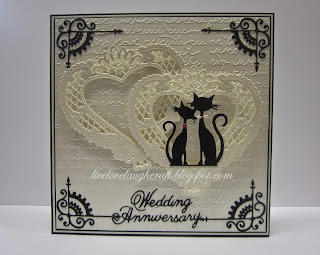 So, this is the first one checked off my list...
I had several Hearts left over from Saturday's demo which I had prepared but never actually used... So, rather than let them go to waste.... I've teamed them up with my new SteamPunk Corner Die and my ever so "oooh La La" cats.. Tres Chic, non??!! Check out his little Bow Tie which I added. Bet you'll never guess in a million years when that came from!!
Thanks for checking us out.
See you soon.
Andy. 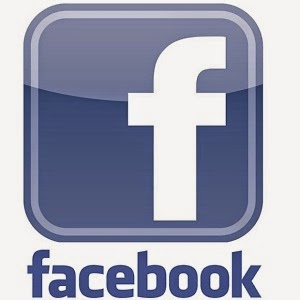 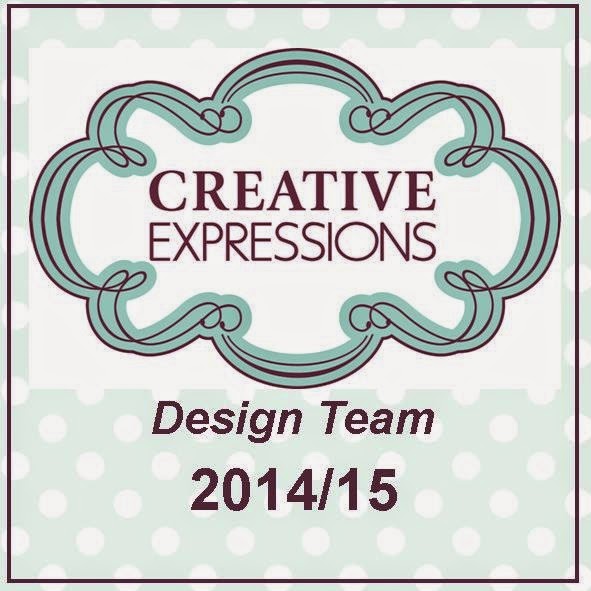 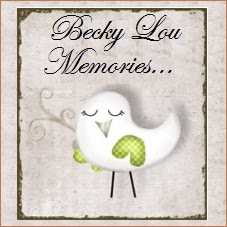